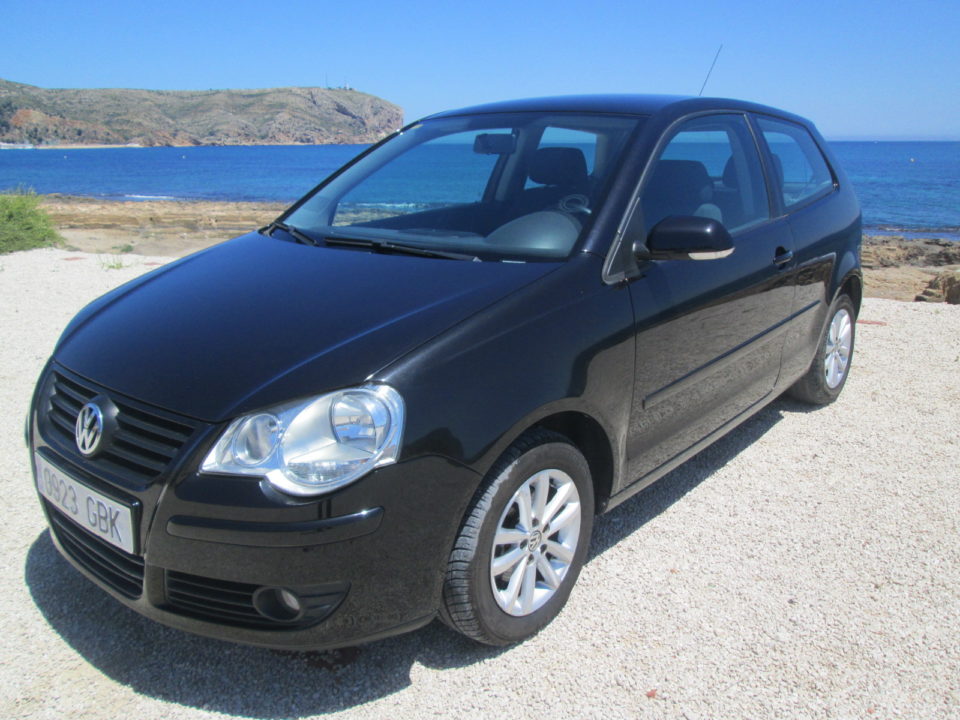 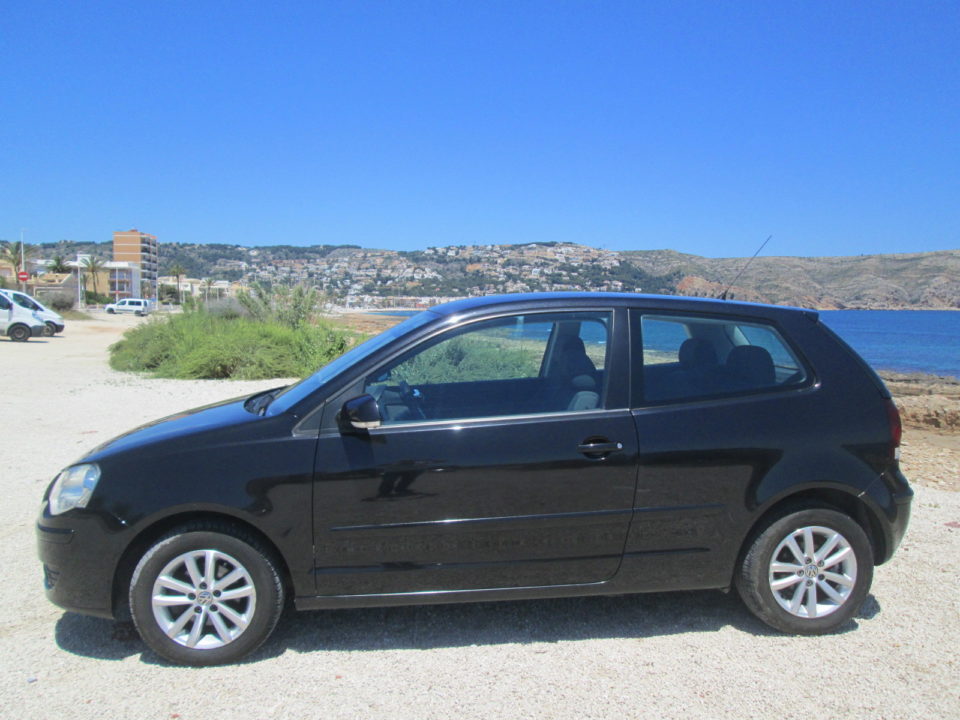 This 2008 VW Polo is the 1.6 petrol version with a 5 speed manual gearbox. it is in good condition inside and out and has been well maintained by its 2 previous owners. it comes with a new 1 year ITV, a full service and a 6 month parts and labour warranty.

The VW Polo is a very popular small hatchback car and the build quality and reliability is what makes it stand out from it's rivals. VW dealers and service centres can be found in every town and city in Spain meaning servicing and repairs will never be a problem. For more information in this used car in Spain and any other of or Spanish cars please use our free callback service today.

The Volkswagen Polo Mk4 is the fourth generation of the Volkswagen Polo supermini car produced by the German manufacturer Volkswagen. It was marketed from early 2002 to 2009 in most countries except Argentina and the USA. In 2005, the Polo Mk4 was facelifted. it had new headlights, taillights and a different hatch, which resembled other recently launched models in the Volkswagen line-up of the time.

A Brief History of Volkswagen

Originally founded in 1937 with the aim of producing the first affordable cars (hence its name, “People’s Car”), Volkswagen began the mass production of the Beetle following the end of the Second World War. The Beetle became increasingly popular between 1945 and 1955, with production numbers reaching one million. The car stayed a household favourite throughout the ‘60s and ‘70s thanks to its practical, reliable nature and low running costs. By 1972 Volkswagen had sold over 15 million units, putting it ahead of the Ford Model T.

"All cars bought and sold by Mía Cars have been checked with the Spanish Traffic department for any finance or outstanding debts and all cars are guaranteed to be free of any debts or charges. Buy with confidence at Mía Cars of Javea"

Save your 'phone bill - we'll call you back!

This is my first car and it is amazing. Its so practical and easy to learn in. It also has low fuel, insurance and tax costs. It was a dealer local to me so was easy to buy and was great not having to travel miles to find a good deal. — Emma Havey, Portsmouth

Best car I've ever owned. The Polo combines a comfortable ride with secure handling and it's one of the classiest supermini's around. The cabin is spacious and most versions are well priced. — Owen Turner, Newcastle

As a first car for new drivers, the VW Polo has excellent vision all round. A cockpit well designed with no fuss to find controls. Very decent handling on most road surfaces. Good looks for the style conscious and a high level of safety and comfort too. The VW badge is often a price hike in the used market but we'll worth it in my opinion. The insurance and tax are also at an affordable price. — Malcolm Steele, Carlisle 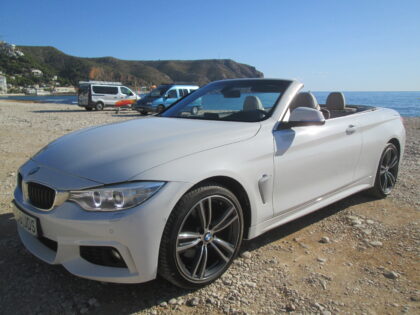 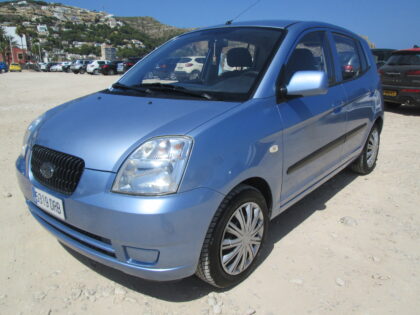 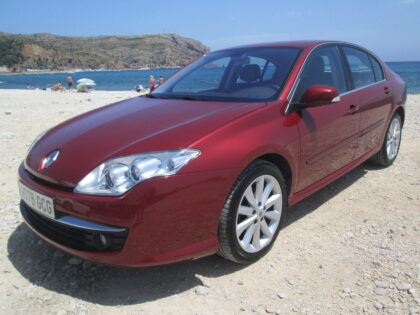 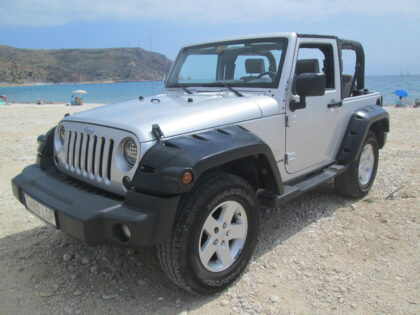 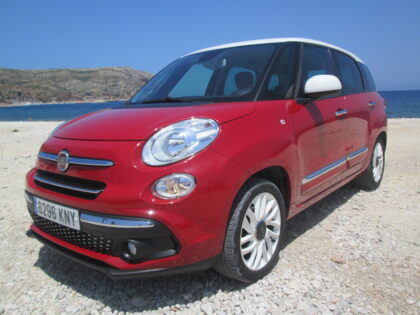 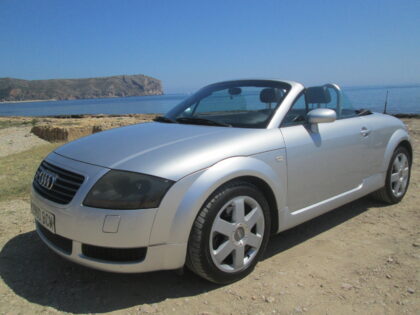 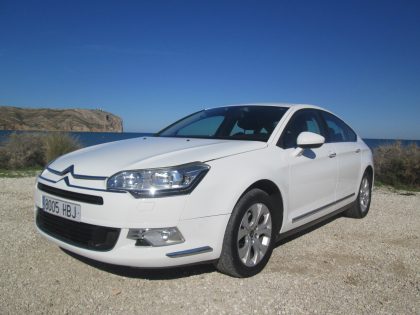 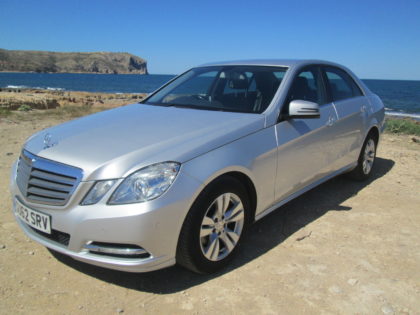