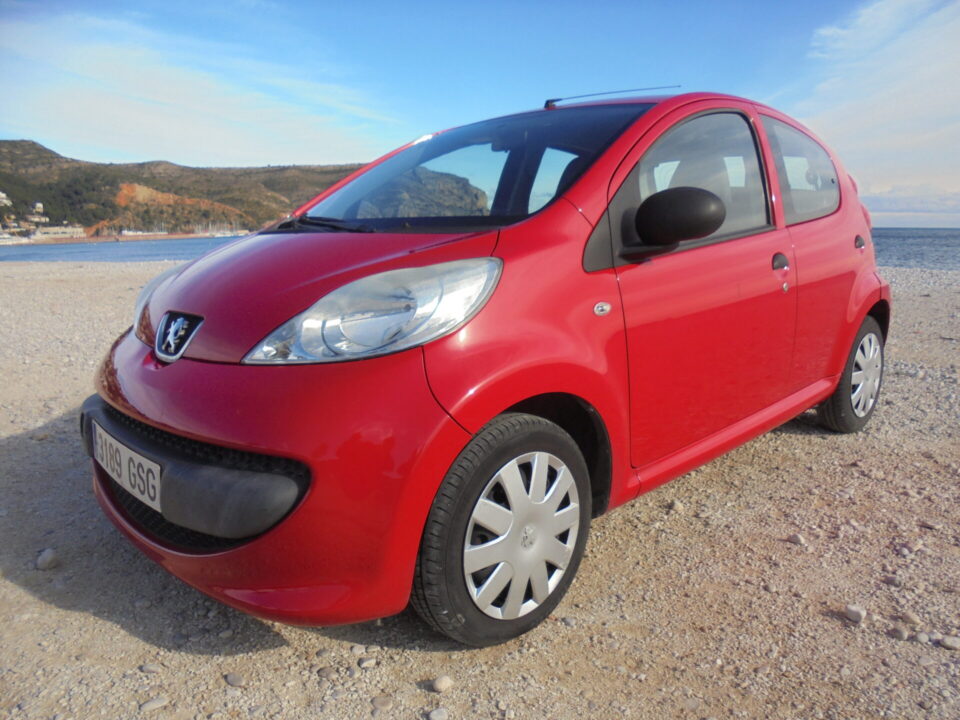 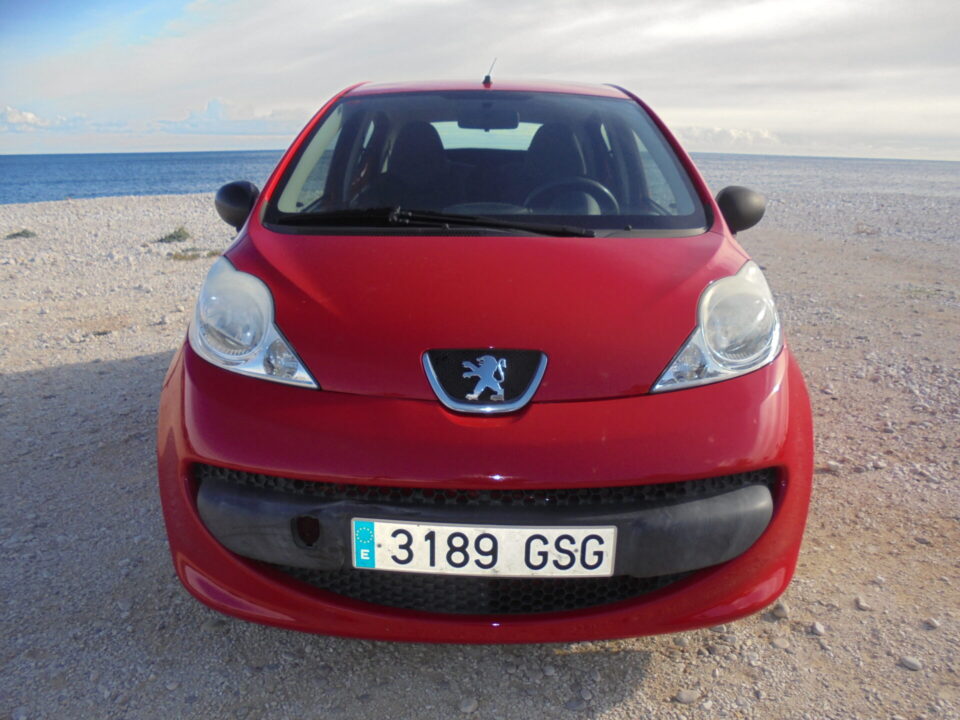 This lovely Peugeot 107 is the 1.0 petrol version with a 5 speed manual gearbox. In bright red with a black cloth interior and a genuine 65,000 km's from new. A very simple car, but with oodles of charm and extremely economical. These cars are very reliable it this one will come with a new 1 year ITV, a full service and a 6 month parts and labour warranty.

If you are looking for a reliable compact hatchback that won't let you down, will get you from A to B in comfort and won't break the bank then this Peugeot 107 needs to be seen and driven. Either email us or use our free callback service to request more information or to book a test drive today.

The 107 was developed by the B-Zero project of PSA Peugeot Citroën in a joint venture with Toyota; the Citroën C1 and Toyota Aygo are badge engineered variants of each other, the Aygo having more detail differences from the C1 and 107. The three were manufactured at the Toyota Peugeot Citroën Automobile Czech assembly joint venture in Kolín, Czech Republic.
Breakdown statistics reported by the German Automobile Club in May 2010 placed the Peugeot 107 (which the data grouped with the Citroën C1 and Toyota Aygo) at the top of the sub small car class, in respect of the low breakdown rates achieved for cars aged between 1 and 4 years.

A Brief History Of Peugeot

Formed in 1810 as a steel producer Peugeot's first vehicular offering was the 'Le Grand Bi' more commonly known around the world as the penny farthing bicycle. Their first motor vehicle was steam powered and Peugeot can claim to manufacture the first cars to run on rubber tyres, even if they were solid rubber. After the second world war and with the help of the French government, Peugeot took over rivals Citroen to become the largest car maker in France, a position they still hold.

Buy With Confidence From Mía Cars
All cars bought and sold by Mía Cars have been checked with the Spanish Traffic department for any finance or outstanding debts and all cars are guaranteed to be clean. Buy with confidence at Mía Cars of Javea.

Save your 'phone bill - we'll call you back!

“I haven't had any problems with it”

I bought this car as my first car after I passed my test and I love it. I haven’t had any problems with it. I won't be selling this lovely car for ages. — Sarah Meadows, Ashford

I just love my 107!! I have had no problems whatsoever. Low tax, insurance and running costs! Wouldn’t hesitate to have another. Can fit my daughter’s pushchair in the boot and still have room for shopping. — Petra Clark, High Wycombe

“The best small city car for the money”

In my opinion the Peugeot 107 is the best small city car for the money, engine has enough grunt, which I wasn’t expecting from a 998 cc engine. In the 30,000 miles I have done so far I have not had any issues with it. — James Matthews, Great Baddow 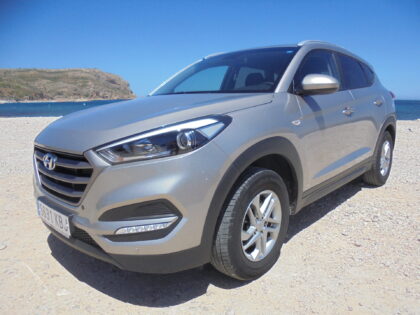 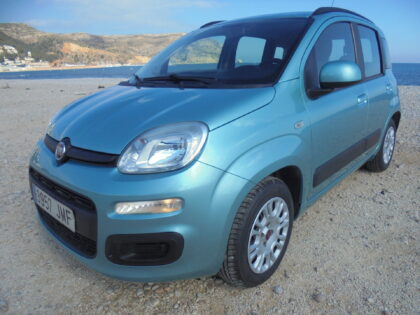 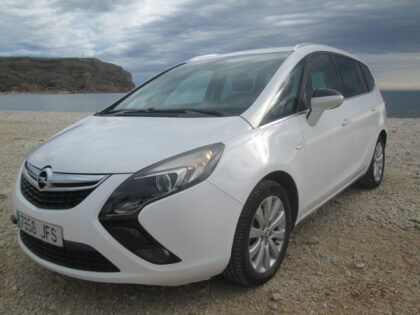 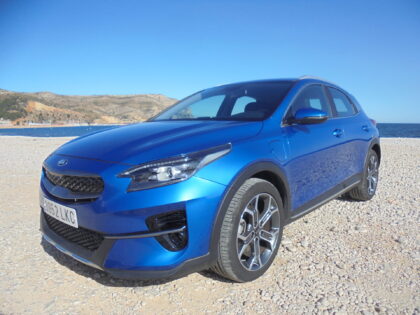 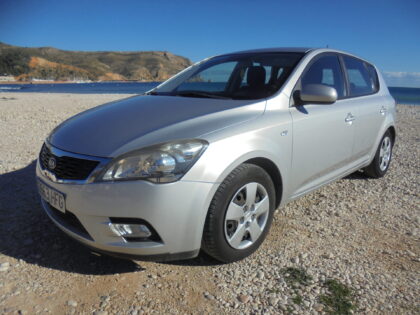 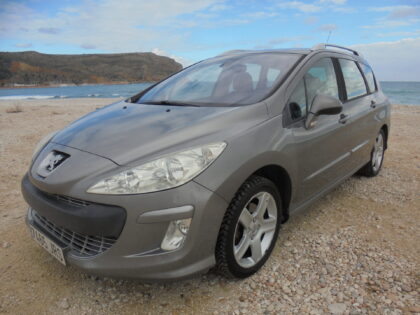 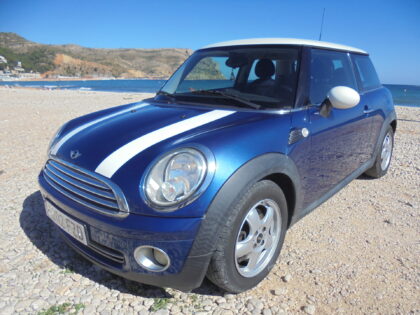 Need to hire a Car?

Mía Cars is a fully legally registered car rental company. We're a local business that's been selling cars in Spain for 15 years, and providing car rentals on the Costa Blanca for the past 5 years. We offer a friendly local service.

This website uses cookies to improve your experience while you navigate through the website. Out of these, the cookies that are categorized as necessary are stored on your browser as they are essential for the working of basic functionalities of the website. We also use third-party cookies that help us analyze and understand how you use this website. These cookies will be stored in your browser only with your consent. You also have the option to opt-out of these cookies. But opting out of some of these cookies may affect your browsing experience.
Necessary Always Enabled
Necessary cookies are absolutely essential for the website to function properly. These cookies ensure basic functionalities and security features of the website, anonymously.
Functional
Functional cookies help to perform certain functionalities like sharing the content of the website on social media platforms, collect feedbacks, and other third-party features.
Performance
Performance cookies are used to understand and analyze the key performance indexes of the website which helps in delivering a better user experience for the visitors.
Analytics
Analytical cookies are used to understand how visitors interact with the website. These cookies help provide information on metrics the number of visitors, bounce rate, traffic source, etc.
Advertisement
Advertisement cookies are used to provide visitors with relevant ads and marketing campaigns. These cookies track visitors across websites and collect information to provide customized ads.
Others
Other uncategorized cookies are those that are being analyzed and have not been classified into a category as yet.
SAVE & ACCEPT